(Natural News)
The Public Health Scotland (PHS) database revealed that the number of newborn babies dying has surpassed critical levels for the second time in seven months. These record-breaking deaths were discovered after it was revealed that Pfizer and medicine regulators hid the dangers of the vaccine during pregnancy as the only study conducted found that it increased the risk of birth defects and infertility.

Official figures showed that the rate of neonatal deaths increased to 4.6 per 1,000 live births in March 2022, a 119 percent increase compared to expected death rates. The last time that this threshold was breached was only in September 2021, when neonatal deaths per 1,000 live births climbed to 5.1. While the rate is not consistent, the figure for both September 2021 and March 2022 is on par with levels that were last seen in the late 1980s.

PHS has not yet announced an official investigation, but it is expected to do so just like last year when the upper control limit was exceeded. (Related: COVID vaccine causes miscarriages, stillbirths.)

The Wuhan coronavirus (COVID-19) vaccines were not initially suspected to be a contributor to these deaths, but there is now evidence suggesting that they could be.

The Joint Committee on Vaccination and Immunization (JCVI) formally recommended at the end of April 2021 that all pregnant women should be offered the Pfizer COVID-19 vaccine even though there had been no studies performed to prove its safety.

Former Pfizer executive Michael Yeadon himself rejected the idea. “You never ever give inadequately tested medicines, medicinal products, to a pregnant woman,” he said at the time.

Despite JCVI not officially advising the vaccines to be offered to pregnant women until the end of April 2021, there had been plenty of instances when they have been administered due to the number of miscarriages reported to the Medicines and Healthcare products Regulatory Agency as of April 5, 2021.

This was also reported despite the U.K. government clearly stating in official documents prepared upon the approval of the emergency authorization of the Pfizer vaccine that it was not recommended for use during pregnancy. (Related: VAERS data reveals 50-fold increase in ectopic pregnancies following COVID-19 vaccine shots.)

It also stated that pregnancy should be ruled out before vaccination, and women of childbearing age should avoid getting pregnant for at least two months after their second dose.

Medicine regulators around the world had been working in tandem with Pfizer to cover up the fact that only limited animal studies were performed to test the safety of the vaccine in pregnancy. That study found an increased rate of birth defects and infertility.

However, further analysis proved that these numbers were extremely misleading: Of the 827 completed pregnancies, 700 or 86 percent of women received a dose of either the Pfizer or Moderna vaccine during their third trimester, while most miscarriages often occur before the 20th week of pregnancy.

This means that only 127 women received their vaccine during the first or second trimester, with 104 of them losing their babies. Using this information, the rate of incidence of miscarriage was actually 82 percent, and not 12.6 percent as the CDC originally stated.

While it is not yet possible to definitively conclude that COVID-19 injections are responsible for the rise of neonatal deaths in Scotland, it is quite clear that they do interfere with the reproductive system. And further studies should be carried out to avoid more deaths in the future.

Follow Immunization.news to learn more about the adverse effects of COVID-19 vaccines.

Researchers are calling for a stop vaccination of pregnant women in the video below.

This video is from the Tammy Cuthbert Garcia channel on Brighteon.com 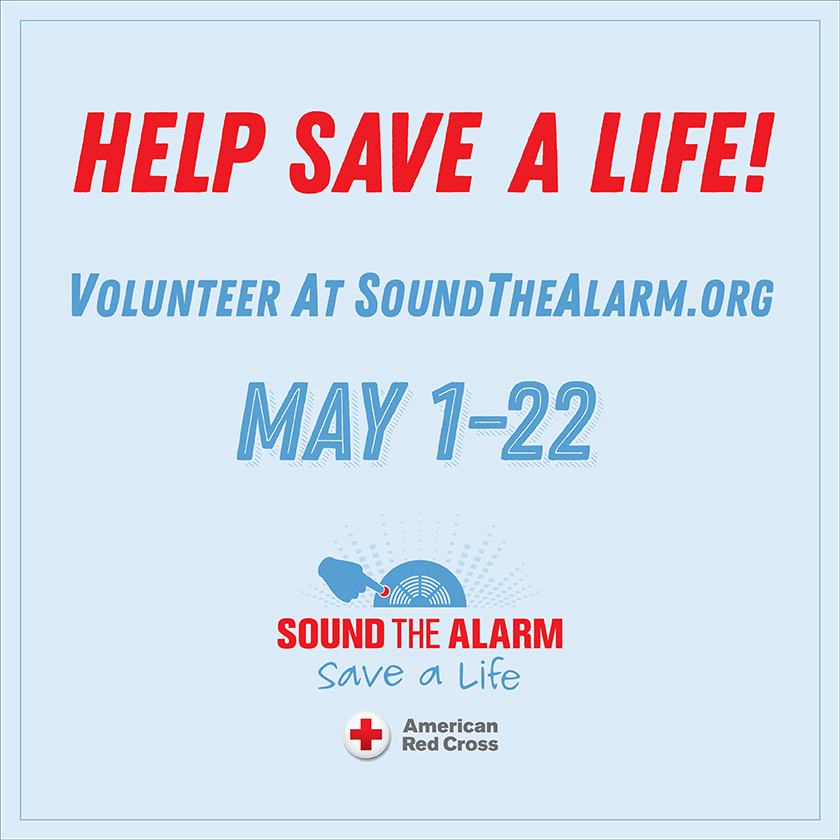 I admit it. I'm a serial 'ghoster'. One repeat offender tried to make amends